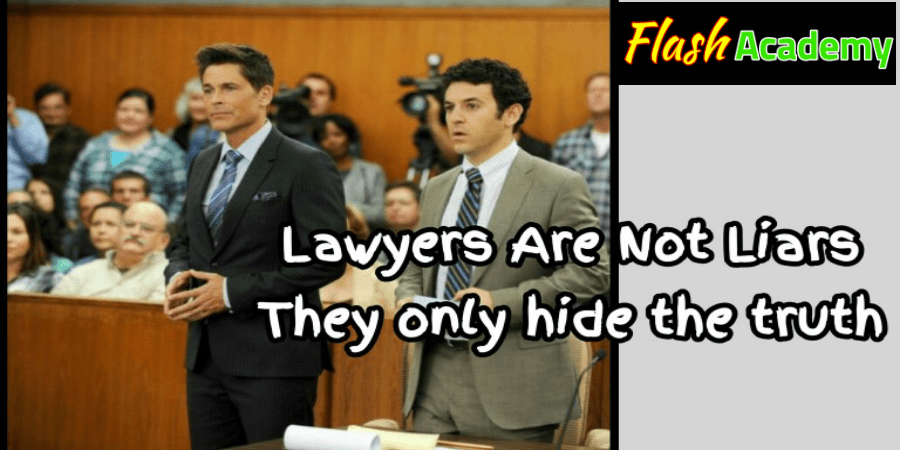 Reasons: Why Lawyers and Judges address each other as LEARNED FRIENDS? How you can also become LEARNED

Why Lawyers Are Learned

According to Haresh A. Raichura, There is a tradition in Courts. Lawyers and Judges address one another as Learned Brothers or as Learned Friends.

Suppose you are given a paper to read and than you are asked what this paper was about? What did it say?

If you can answer it correctly, it can be said that you have UNDERSTOOD it.

But then next step is to LEARN what you have understood.

If after a gap of some days you are again asked what did that paper contain, then if you can repeat again contents of that paper, the meaning of what the paper said, its implication, consequences etc.. then you have LEARNED it.

This is what lawyers and judges do everyday. It their office or at home they read and understand what the case is about it. Then they learn it.

They have learned their cases. After the case is disposed, they do not need to retain this knowledge, so they unlearn the facts, but retain the knowledge about new law which they may have learned.

This is why Lawyers and Judges address one another as Learned Brother or Learned Friend.

See also; Why lawyers are called Liars, Are they really liars?

With respect to those lawyers who are not in private practice but are employed by corporations such as mining houses, financial institutions, municipalities or any other private or public entities, there are some misgivings as to whether such lawyers are “professionals”.

The reason is that these lawyers operate at the direction of their employers, receive a salary, are in a hierarchical structure and most importantly, they are there to safeguard and promote the interests of their employers.

These lawyers do not offer “disinterested advice”. If a lawyer who is employed by a corporation is candid enough to advise his employer that a certain position preferred by the employer is legally untenable and the employer rejects that advice, the lawyer in such a situation does not have the freedom “to resign” from the case as that will amount to insubordination which itself is a dismissible offence.

Best Law websites in the world and Nigeria