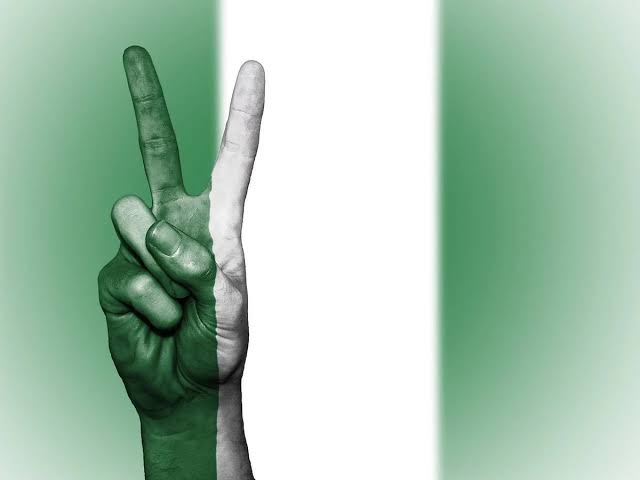 What are the reasons Nigeria adopted the Federalism system of government in Nigeria?

That notwithstanding, The origin and concept of federalism boasts of a very popular definition by an American scholar, K.C.

Federalism is a defined or is said to be the system where powers are shared between central and regional governments so that each is in a sphere coordinate and are independent.

Reasons For The Adoption Of Federalism In Nigeria.

We can offhandedly list all of the reasons for the adoption of federal system in Nigeria. Also it is more useful to expansiate on them.

1. The Plural nature of Nigeria.

Nigeria is a plural society of over 250 tongues and tribes. Besides the Big Three – Igbo, Hausa and Yoruba, there are other macro and micro ethnic minorities in the country.

Federalism was favoured among other systems of government in a bid to averting both fancied and real fear of domination among the minorities.

This is another reason for the adoption of federalism in Nigeria. With the total area of 923,768 km², Nigeria can not justifiably be administered by a lone “leviathan” from the top.

Such arrangement would inter alia breed neglect, frustration and aggression; no thanks to the red-tape inherent in unitarism.

Nigeria has been dubbed as a product of British colonial suturing. Generally speaking, one of the reasons for federalism is common historical or ancestral background.

In Nigeria’s case, the tongues and tribes that made up Nigeria has one colonial history.

More so, the colonial masters with the Richard’s Constitution in 1947 launched Nigeria onto the path of the present federal system of government via the regionalization of the country.

The proximity of the tongues and tribes in Nigeria made it possible for the adoption of federalism in the country.

There are Benin and Togo in between Ghana and Nigeria, two of the former British African colonies. Nigeria and Ghana can not easily form a country chiefly because they are not geographically contiguous.

Federalism as said earlier decentralizes power. This feature of federalism is widely believed to be a veritable framework for even and need-sensitive development.

The advanced economies where Nigeria had borrowed leaves from, such as USA practice federalism.

6. The Interest of the Leaders.

It will schock you to know Nigeria’s adoption of federalism was also in the interest of the leaders.

Granted is the fact that federalism was launched in Nigeria by expatriate leaders, its continued existence since independence is standing firm on the interest of the indegeneous leaders.

The first military head of state, General J.T.U Aguiyi Ironsi for instance was interested in a unitary Nigeria and he scrapped federalism.

Federalism did not return to Nigeria until after his death.

7. Security and Influence in the Comity of Nations.

Size and population of a country is among the determinants of the level of power and influence which a country commands.

Given the size of Nigeria, it lays claims to being the “Giant of Africa.” Many nations in the international community recognizes her as such.

The intimidating size of Nigeria does not only earn her an international respect but also provides her with a buffer to attacks by rogue nations and disgruntled neighbours.

The size of Nigeria is therefore managed and maintained with federalism.

Notwithstanding the above reasons for the adoption of Nigerian federalism, we can also mention some specific factors peculiar to Nigeria.

How To Retrieve / Recover Lost Voters Card (PVC) In Nigeria

Most Populated Universities in Nigeria (2022)

1 thought on “Reasons for the Adoption of Federalism in Nigeria”