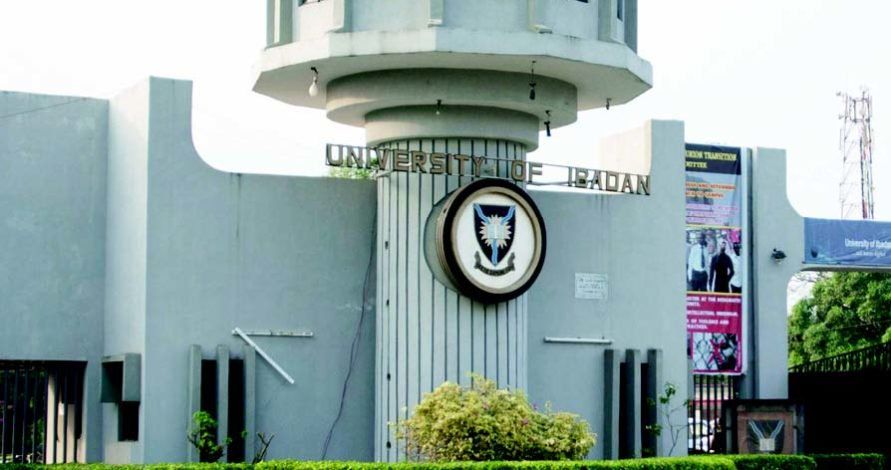 Many a times, students are not given admission because of not meeting the set cut off mark for the specified course. mean while, they could have changed to a course which their marks are inline with.

So today I’ll give us the full UI JAMB and departmental cut off marks for all courses and explains some other hidden things we are to know about UI Admission Processes. By this I urge you to read this article from beginning to the end painstakingly.

What Is Cut Off Mark?

Cut off marks or cut off points are generally the minimum requirements set by individual institution that must be met before such institution offer it’s candidates provisional admission at various choice of courses.

Am sure by now, you should have understood that there are certain requirements you must attain/meet before you can be considered for provisional admission into the University of Ibadan UI to study any course of your choices.

Anyways, one of these requirements includes having above the required JAMB, departmental and faculty cut off mark for the year in view. However, it is generally advisable to carefully study and score very high above the cut off mark to be on the high chance of gaining admission.

This is the cut off mark placed by JAMB for candidates that are willing to study in University of Ibadan UI. if you are an aspirant of UI and you hopefully scored 180 and above, then you are qualified to fight your chance for admission into the University.

The set minimum JAMB score requirement for UI is 180. Although, you are expected to surpass this cut off mark far above it so that your chances of getting admitted will be solid.

This is because any school will not want to admit those who scored 180 first when there are other students that scored 250 and Above.

Below are the current departmental cut off mark for UI as specified by the institution her self;

Well, the above is the UI Jamb and departmental cut off marks for 2020/2021 session, the UI cut off marks was recently announced by the institution and by so confirmed that it is validated and correct.

So in another sense, there’s a possibility of meeting the cut off mark and still not be admitted. This is because the institution has a limit of specific number of students they must admit.

You can drop your Number in the comment box to be added to UI Aspirants Whatsapp Group now!