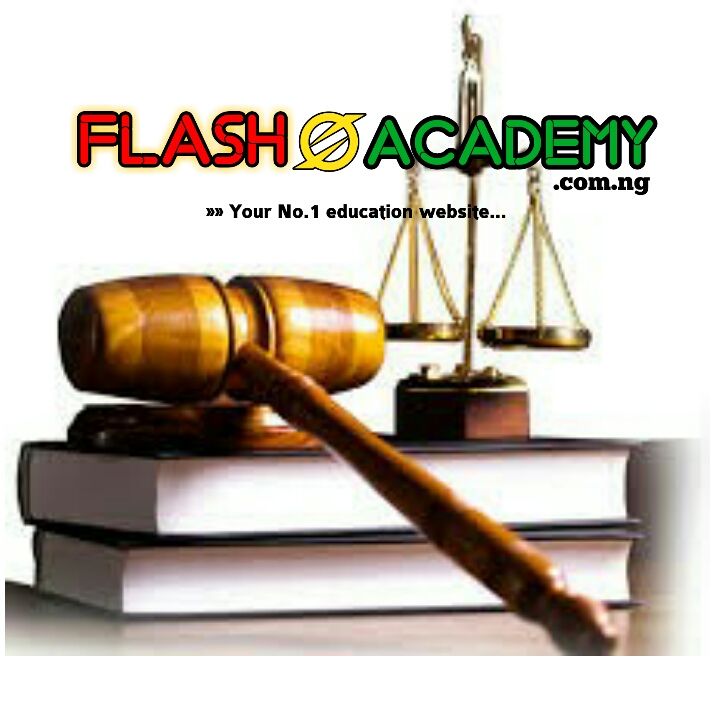 According to wiktionary, the word “Legal” is from the Latin word “lēgālis“, which means relating to the law or to lawyers. A thing is said to be legal when it is allowed or prescribed by the law. Accordingly, the word “System” means a method or way of organizing or planning. Following the above definitions, a legal system is defined as the process, method or procedure of interpreting and enforcing law. 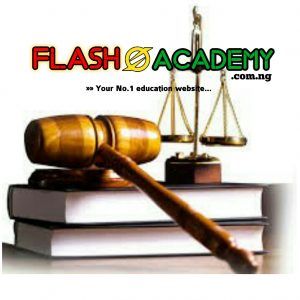 Nigerian legal system thus refer to the process for interpreting and enforcing the laws in Nigeria. The system is a juxtaposition of many laws. Some of which are; common law, status of general application, equity, customary law, constitution etc. Nigerian legal system has been confirmed to have contributed greatly in maintaining order and reducing chaos in the country. Coupled with that, it ensures that the interest of every Nigerian is protected. Below are the characteristics of Nigerian legal system.

Must read: Reasons why lawyers are called liars.

Below are the features of Nigerian legal system:

That is a list of the divergent characteristics of Nigerian legal system. More light will be thrown on each of the above feature as we continue.

One of the major features of Nigerian legal system is its adversarial nature. According to Wikipedia, and adversarial system is is a legal system used in the common law countries where two advocates represent their parties’ case or position before an impartial person or group of people, usually a jury or judge, who attempt to determine the truth and pass judgment accordingly.

This system is opposed to the Inquisitorial system where parties are not represented by anybody. The adversarial system helps a party who do not understand court proceedings, to be represented by a lawyer. It is indeed, one of the distinct features of the Nigerian legal system.

Nigerian legal system is also characterised by the hierarchy of courts. Courts are divided in order of hierarchy. Higher courts in Nigeria have the power to overrule decisions of lower courts.

Another feature of Nigerian legal system is that it is greatly influenced by external laws. This is apparently true, as it is truism that Nigeria was colonised by Britain. The received English law has impacted greatly on our Islamic and customary laws.

The Received English law has three different parts. Viz: equity, customary law and status of general application (Popularly called SOGA). In many instances the court has held the when a local law is in conflict with any external law, the local law should suffice.

There are basically two types of judicial precedence. (1) Binding precedence and (2) persuasive precedence. In the formal, lower courts are under compulsion to follow the decision of higher court. In the later, lower courts are not under compulsion to follow the decision to be higher courts. The main advantage of judicial precedence in Nigeria is that, it enhances the development of the law by ensuring certainty in some legal processes.

The cultural diversity of Nigeria is also a significant feature on the Nigerian legal system. For instance, there is the penal code that guides the North, and the criminal code for the south. In administering justice in Nigeria, the court will always use one of the above laws when it is supposed.

More so, the court may sometimes consider the culture and norms of a particular society when administering justice. This is why customary laws still play in Nigerian legal system today.

You may also want to read:

Nigerian Immigration Service Recruitment 2022/2023: How To…