Are you intending to move to Canada or study in Canada and you are looking to find essays that you can write to open you up to know more about Canada? I am just about to help you out on that. 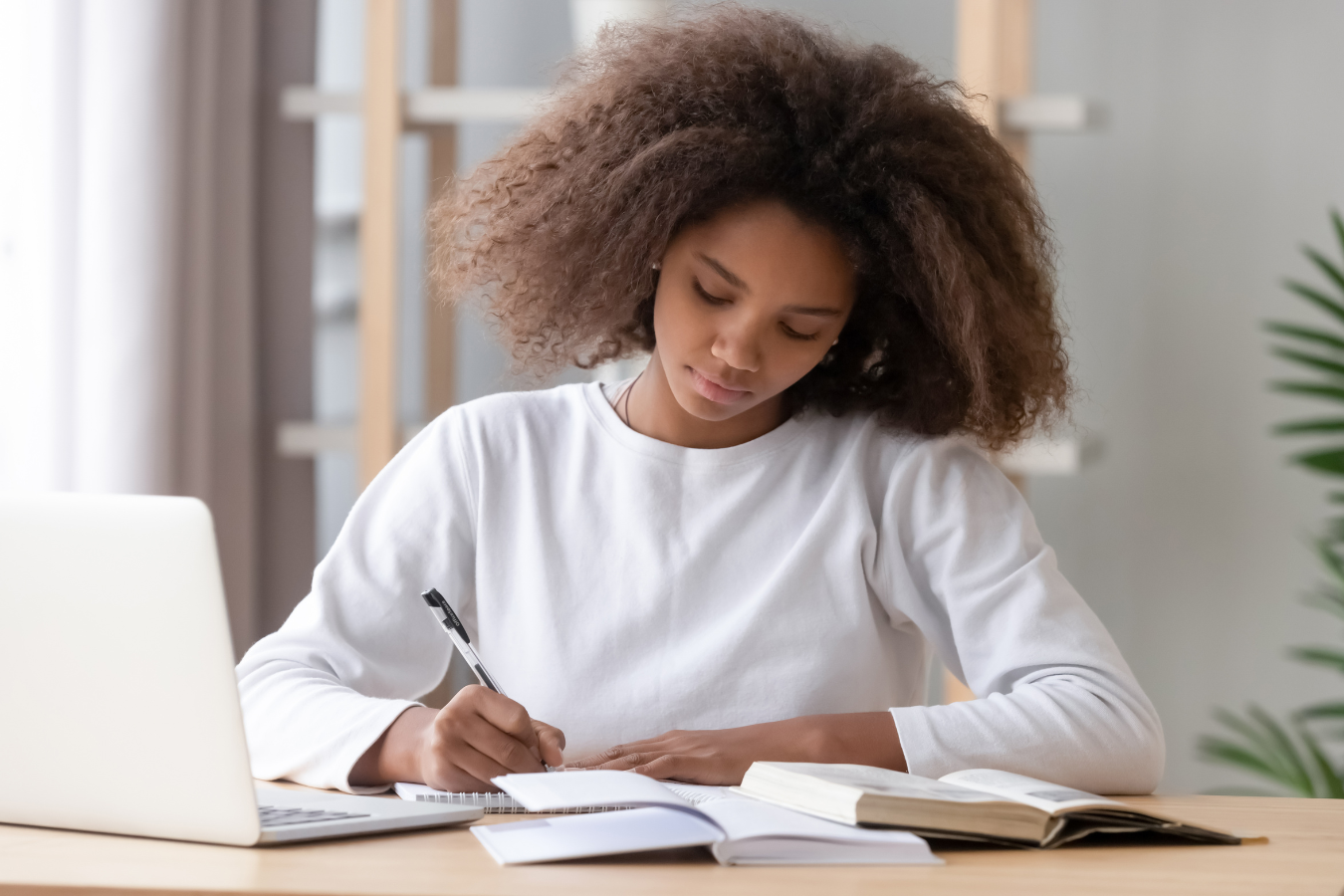 Why You Should Read or Write Essays About Canada?

There are several reasons why you should read essays about Canada:

The essays will expose you to facts about Canada that you didn’t have any idea about. You sure need to know a lot about Canada before you finally move. And even if you have already moved, you still need to know more about the country you moved to.

You will get exposed to their culture. Just like you have a culture where you live, there are also cultures in Canada. Researching and writing essays on Canada, helps you to get familiar with the culture.

Moving into a new country comes with a lot of culture shock that many don’t prepare for in any way. This will prepare your mind for a lot of things that you may experience that might come as shock.

This is an important and great thing to do, especially if you will be staying in the country for a while – at least a year or so.

5 Essays about Canada You Should Consider

1. What Makes Canada so Special?

You can write an essay on this. Before researching what to write, create some sort of curiosity that will fuel you, making the research much more enjoyable.

There are several things you can research concerning why Canada is so special. Let me do well to mention a few, and then you read more on it.

You should get well acquainted with this fact, and know the specifics, to prepare yourself.

Can you imagine the cultural diversity this will promote? And how much it will be invited to different people from different parts of the world?

The quality of life in Canada is high, as there is a low crime level, good healthcare, etc. This is another thing that makes the country special in itself.

2. The Cultural Diversity of Canada

In the points, I listed above, I stated how much Canada is culturally diverse, owing to its bilingual state.

You can research which provinces have French and English language dominantly spoken, respectively.

Also, read more about the various people in Canada. Canada is one of the friendliest countries for foreigners. So, you can expect that you will find people from different countries in Canada.

Canada hosts close to 300,000 international students, from different parts of the world. So, you can expect a high level of diversity.

Read up on the history of this diversity, and when the country became bilingual.

3. The beauty of Music in Canada

Many great musicians have sprung up in Canada. The Canadian music heritage has been influenced by the British, the Irish, and the French over time.

Musicians like Justin Bieber, Celine Dion, Drake, and The Weeknd came from Canada. The atmosphere of the music industry in Canada is a good thing to write about.

You can also write about common genres of music popularly listened to in Canada. This will open you up to the kind of music you will have to be acquainted with when you get there.

You sure can’t avoid eating Canadian food if you plan to stay there for a long while. So, use this essay prompt to research, read and write about foods popularly eaten in Canada.

Let me talk about a few of the foods eaten in Canada, giving you a good idea of what to expect.

Yeah, your guess is right? It is affiliated with Montreal. It’s one of Montreal’s signature when it comes to food.

This is most often called crisps in England, but it is called chips in Canada. And from the name, you can guess it is meant to be covered in ketchup.

This is one of the popular seafood in Canada. British Columbia is well known for salmon. Are you a lover of seafood? You should anticipate trying it out.

If you are staying in Quebec, I don’t think you can avoid this food. Many Canadians even claim that this is the most popular food in Canada. Well, it is arguable.

Research more about Canadian cuisine; I am pretty sure you will be intrigued by what you will find.

5. What do Canadians do for fun?

If you are going to be staying in Canada for a very long time, this is a very interesting essay you can write.

You might not be able to catch fun the way you are used to in your home country, due to changes in the environment. You will have to adapt to the new way that Canadians have fun.

It makes sense to be prepared for life before you go there. This essay topic will help.

The essence of your writing this essay is to foster your knowledge about Canada and to rightly position your expectations as you plan on moving into the country. Have a beautiful time learning bout Canada.