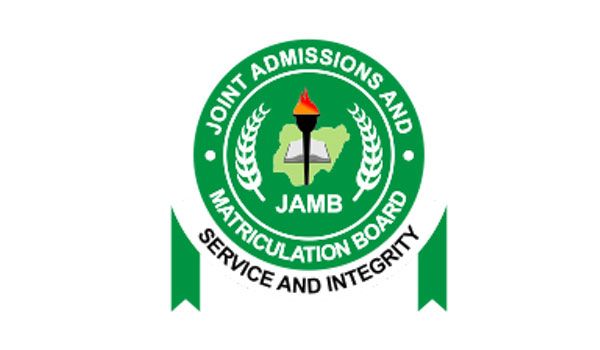 In this post, we shall discuss in full details the Official Deadline placed by JAMB for admission or admitting students rather. This will include both the deadline to accept admission on JAMB caps and other related admission trends for 2022/2023 academic session.

The Joint admission and Matriculation Board (JAMB) has announced the deadline for the 2022/2023 admission process into universities. December 19th has been approved for close of admission into public universities and February 15, 2022 for private universities.

JAMB Admission Deadline For All Universities And Polytechnics 2022/2023

In the same vein, the second choice admission for public universities will be from November 17 to December 17, 2022.

This was disclosed by the JAMB’s Head, Media and Information, Dr. Fabian Benjamin, in an interview with newsmen in Lagos.

According to him, the decision on admission deadline which was taken during the policy meeting with stakeholders on June 11, at Gbongan, Osun, remains sacrosanct.

He further stated that the Board’s major focus for 2022 admission was to ensure that candidates fill up more of the available admission spaces which was not the case in 2018 where over 500,000 available spaces were not utilized in all the tiers of tertiary institutions.

Also Read; Meaning Of Admission In Progress, Recommended, Sorry No Admission Given Yet & Other Jamb Caps FAQs

Dr Fabian equally stated that the attention of the board had been drawn to reports in some quarters against the principles of transformation of scores by the board.

According to him, in every selection examination, marks of candidates are obtained as raw scores and then processed into usable scores.

This means that if, for instance, JAMB examines about two million candidates in 23 subjects, it is only natural that you normalise these scores so that the candidates can be rated on the same scale.

“In the process of normalising these scores, candidates who have scored zero in a particular subject can also have a value of a mark which may not be up to 20.

“In doing this, the psychometric formula globally used by all examination bodies gives even zero a value.”

“If the raw score indicates that a candidate has come on top in an examination, after the normalisation process, the candidate’s position will remain intact,” he said.

Benjamin added that score transformation was not peculiar to JAMB but is done in countries such as India, Kenya and United Kingdom.

Even though you’re to check and accept admission on the JAMB portal through CAPS, you must as well check your school’s portal for such a facility too. Don’t forget:

Okay!, This is all we have to say for now on the topic JAMB Admission Deadline For All Universities And Polytechnics 2022/2023. However, if you have any questions or you need more clarification, do not hesitate to drop it using the comment section below.